Dwarka Expressway (a k a Northern Peripheral Road) is perhaps the most important area in NCR from the perspective of real estate and infrastructural development. Yet most of the information available about it on the Internet is 3 years out of date.
And 3 years is a long time in real estate.

Dwarka Expressway connects Gurgaon to Dwarka. It is the third direct connection between Delhi and Gurgaon (after NH8 and Mehrauli-Gurgaon Road), and many real estate projects have come up in this area. This is true.

Many people also think that there are major problems in completing the road because of right-of-way and land acquisition issues.
This isn’t true anymore.

What you should know

40 Developers are constructing 100 Projects in the adjacent land, amounting to 42,000 residences. 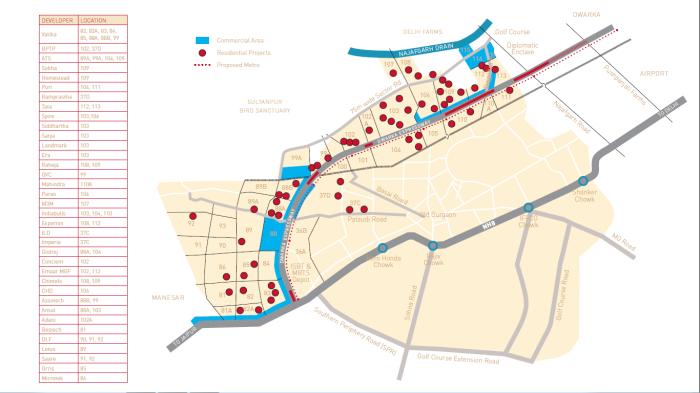 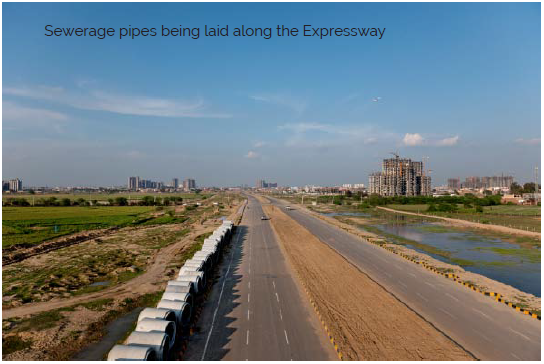 Clearly, Dwarka Expressway is the most affordable, and it also offers the best investment opportunity at this time.

Request A Call Back: